ShutteRelease Films is a TV and Movie production house operating in the heart of North Carolina. Founded in 2014 by Chris Laforet, its production output focused on several documentaries. Its principal is Chris Laforet who has been involved in photography since the early 1980’s. He is assisted by his daughter, Bekah, and wife, Sherry, and on occasion by other talented filmmakers in the Piedmont Triad area. ShutteRelease concentrates on video and images of human interest, historical importance, and which reflect poignant slivers of past and present life.

In accomplishing its primary mission, ShutteRelease is proficient at shooting photographs, DSLR video, 4K camera and drone video; and in editing with the Adobe suite, Davinci Resolve, and Vegas Pro.

ShutteRelease Films has also been actively involved in filming and producing several shows aimed at TV. These are “Carolina Dune Buggies”, a combination painting/history show entitled “Painting with Leo Rucker”, and we have assisted with another pre-pilot show called “Public Safety Dogs.” 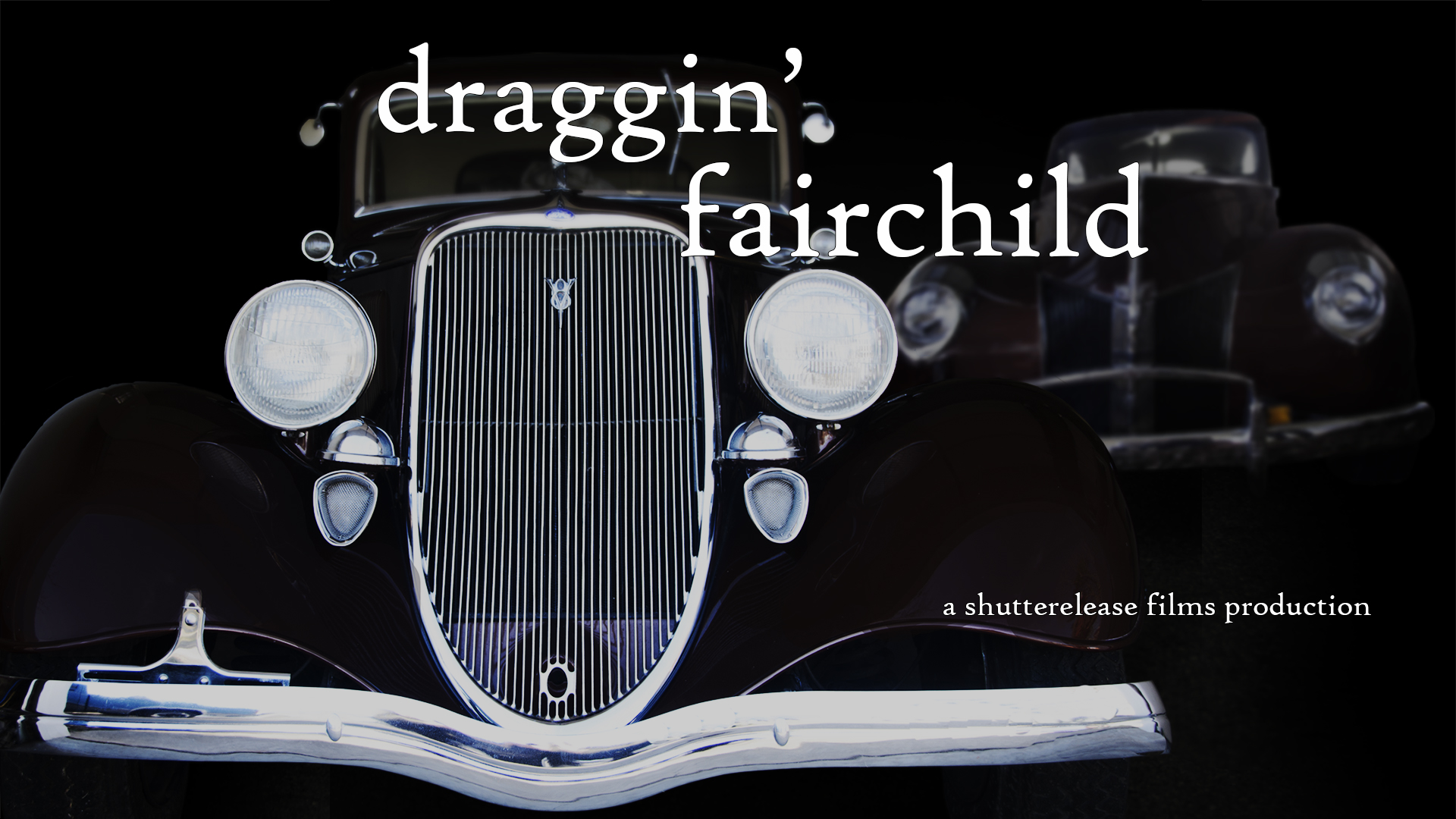 The Regulators 250th Anniversary, winner of the 2017 NC Society of Historians Multimedia Award, documents a pre-Revolutionary movement that flourished in the colony of North Carolina.
Watch on Amazon Prime Video 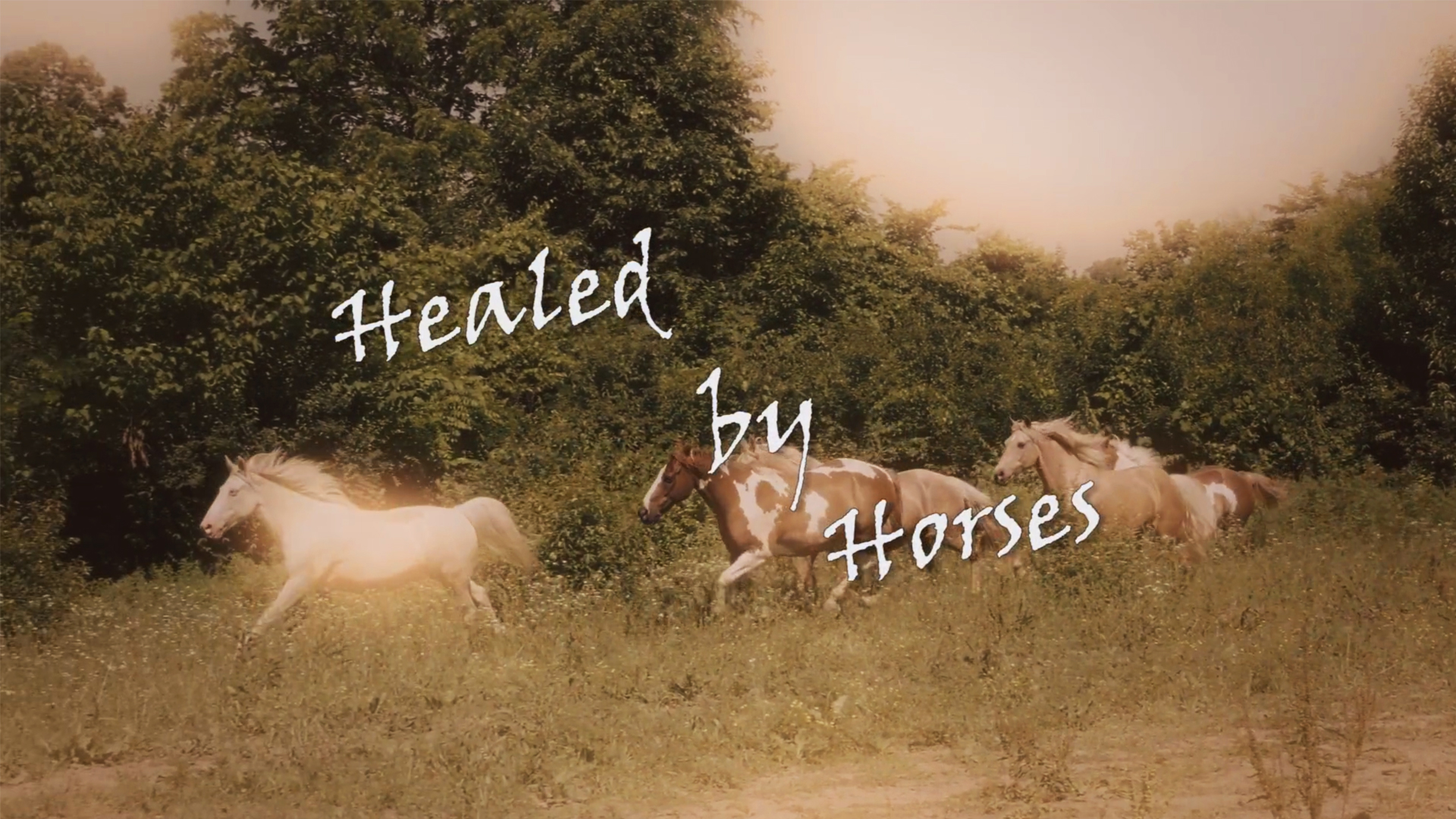 Healed by Horses, winner of an IndieFEST Award of Recognition 2016, is a wonderful, heartwarming short documentary on how the horses of a Richmond KY stables help people to overcome obstacles.
Watch for free on Vimeo

This is a film documenting the life and times surrounding the first organized drag races in the Eastern United States. The date is 1953 and the Fairchild drag strip kicked off a new sport in Burlington, North Carolina. Many well known names in the drag-racing world were launched from this track including Ronnie Sox. Available on Amazon Prime Video

“The Regulators” documents a pre-Revolutionary resistance movement that flourished in the colony of North Carolina. Living in a time fraught with rampant abuses of taxation and widespread corruption in the courts, the Regulation supporters petitioned that the government merely follow the law. After years of abuse their opposition finally led to a showdown with Governor Tryon at the Battle of Alamance on May 16, 1771. The movement may have met an ill-fated end that day but these “sons of liberty” were not forgotten. The Revolutionary movement learned from their successes and failures and applied the lessons as the next chapter of American history was written. Available on Amazon Prime Video

This is a wonderful, heartwarming short awareness-building documentary on how horses have helped people. Troubled youth, PTSD sufferers, people battling mental and physical handicaps many times can be helped by some version of equine therapy. Filmed on-location in Kentucky at Stepping Stone Ranch at Deer Run Stables, the stories of how horses have helped heal people there is inspiring. Available for free on Vimeo

ShutteRelease Films is available for independent, paid commercial productions. Feel free to contact us if you have a need we can meet. Visit and like us on Facebook ShutteRelease Films on FB. Many of our TV projects and documentaries also have a Facebook presence and we welcome you to like and follow and of them also.